Discover a car club for enthusiasts of American Muscle and  Mopars!

MMA membership is FREE, to join the MMA just register on the MMA forum by emailing mma@moparuk.com with your name and email address.

(If you were recently a member your account should still be in existence and reactivated, in which case you will be able to login with your previous details and not need to re-register).

Everyone has heard of a Dodge Challenger, made famous in “Vanishing Point”, or more recently in “The Fast and Furious” film series. People instantly recognise the Dodge Charger as an Iconic car featured in “that” chase in “Bullitt”, and again driven by those good ol’ boys in the “Dukes of Hazzard”; and later by Vin Diesel. People may have heard of a Plymouth “Roadrunner”, or maybe a Plymouth “Barracuda” or ” ‘Cuda”. They have certainly heard of the legendary Plymouth “Superbird” driven by Richard Petty and stylised in Disney’s “Cars” movie as the “King”. Which Petrol Head has never heard of the infamous “Hemi” engine?

What do these fantastic cars have in common?

Apart from great style, flair and massive performance, they all share the same parentage – they were all built by the Chrysler Corporation. This also included “Chrysler” in its own right as a model line, the great “Letter Series” luxury cars, and also “De Soto”, and “Imperial” cars. Chrysler owned the American Motor Corporation (AMC). It also extends to the “Jeep” brand. Their engines and transmissions have underpinned great brands such as “Bristol”, Jensen”, and “Facel Vega”. Australian variants are highly sought after. They even owned “Rootes” in the United Kingdom.

The one thing that ties all these fantastic brands and cars together is that they are all “MOPARs”!!!

“Mopar” is simply a branding for Chrysler’s Spares and performance tuning components – created from “MOtor PARts”. It’s as simple as that. Even a Hillman “Avenger” is a Mopar! However, what was created was timeless and magical. There is a fanatical following of all things Mopar – especially in the United States, Scandinavia; and in the United Kingdom.

This club is dedicated to the preservation, restoration, and enjoyment of these wonderful cars (and trucks and vans). Please join the Mopar Muscle Association and become a part of this great family that is bringing Chrysler’s heritage to the masses! You don’t have to own one to be a member.

WHAT ARE MMA BENEFITS?

During the course of the year the MMA organises some key events, many other are attended in force by it’s members. Why not join the MMA and join us at some of these events?

It’s always enjoyable getting out and about in your pride and joy and using it for what it was built for, driving. But probably the best time on the open road can be had with like minded enthusiasts.

Many of the MMA members take their pride and joy to the Drag race tracks and show what these beasts can really do! Come along and watch us, or better still join us and participate!

As a member of the MOPAR Muscle Association you have access to a wealth of knowledge and expertise from other members, to help and advise on all aspects of owning, driving and maintaining your MOPAR. 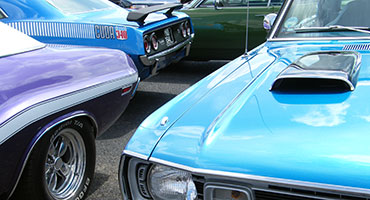 LOOKING TO BUY A MOPAR?

If you are hoping to buy a MOPAR, joining the MMA is a great way to find out which is the right car for you and what to watch out for. Also the club forum is often the first place that members advertise their cars for sale… more 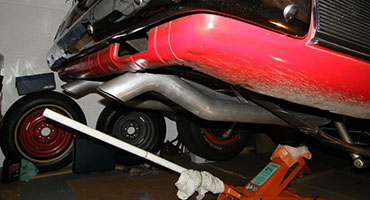 Whatever MOPAR you own, or hope to own, it will need maintenance and maybe restoration or repair, depending on what kind of life it has lead… more 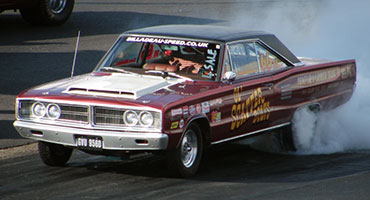 WANT TO GET INTO RACING?

Many MMA members race their cars at the UK’s drag strips, and the technical help and advise from other members can be found on the club forum as well as at the track… more

All content copyright of the Mopar Muscle Association UK or contents owner where applicable.