An overview of Dodge, Plymouth and Chryslers better known models 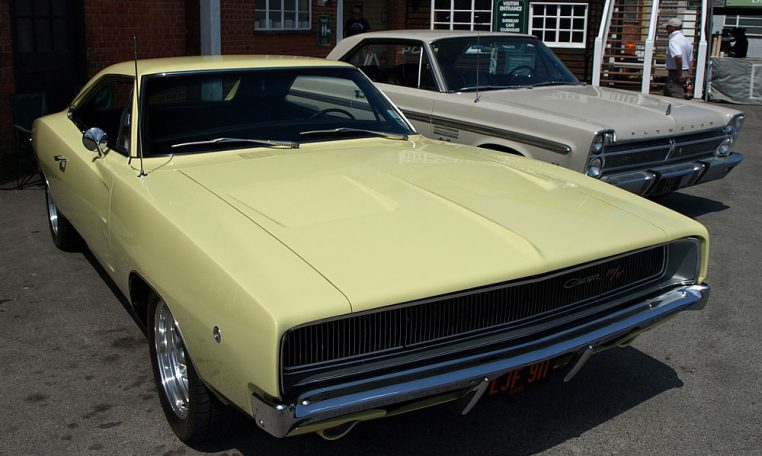 Second generation Dodge Chargers as starred in such films as "Bullit" and "The Fast and the Furious" and the TV ... 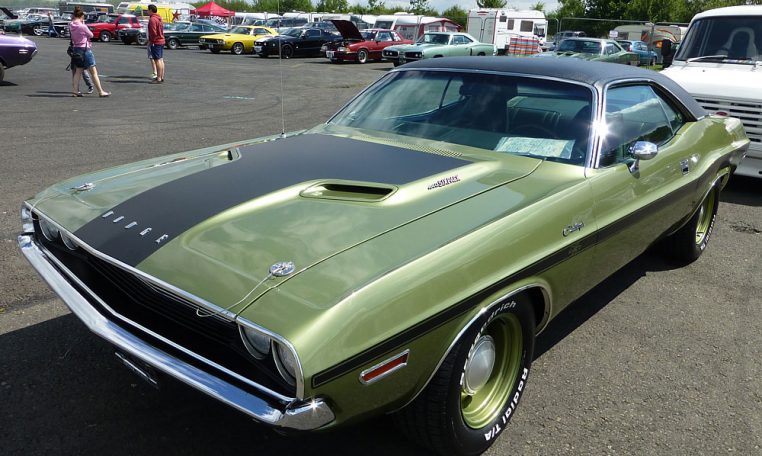 The original Dodge Challenger. Production ran from 1970 to mid 1974. 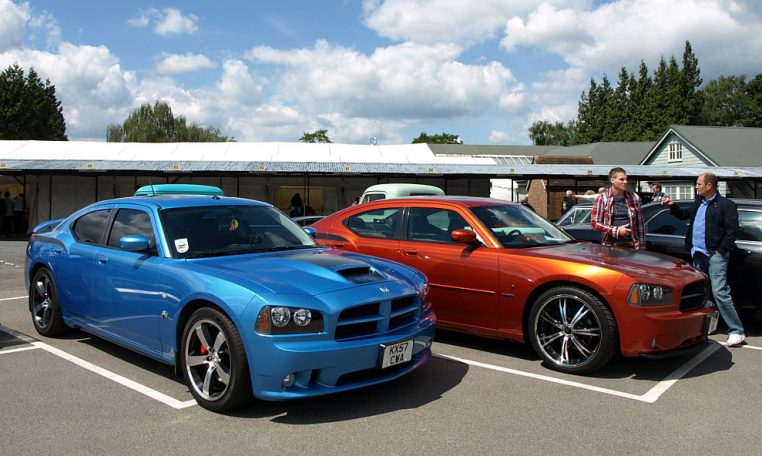 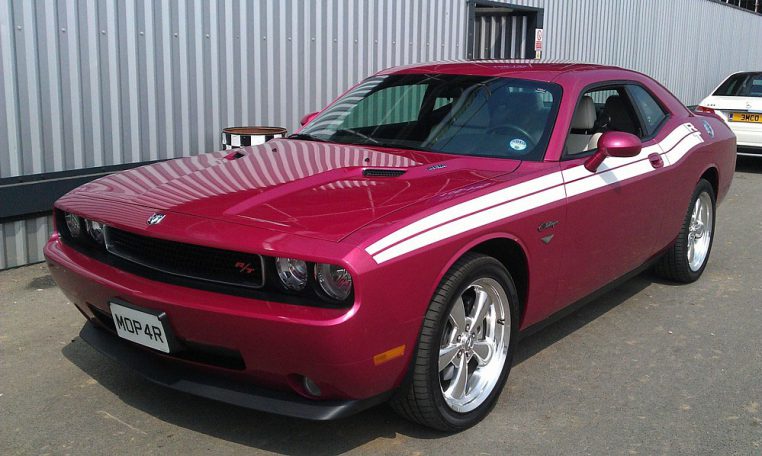 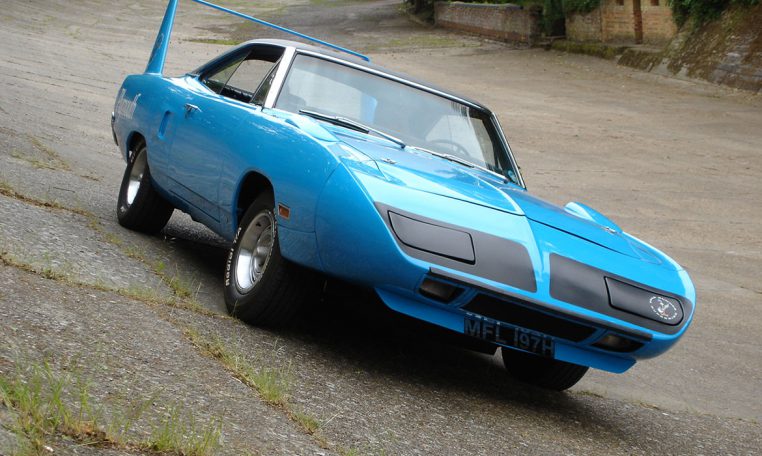 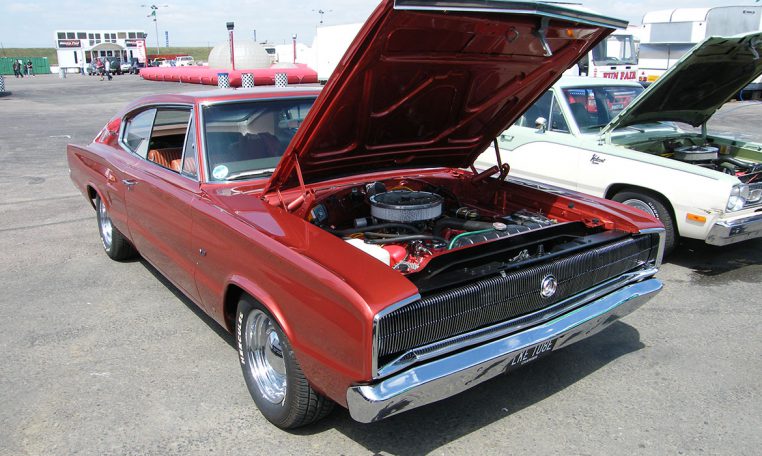 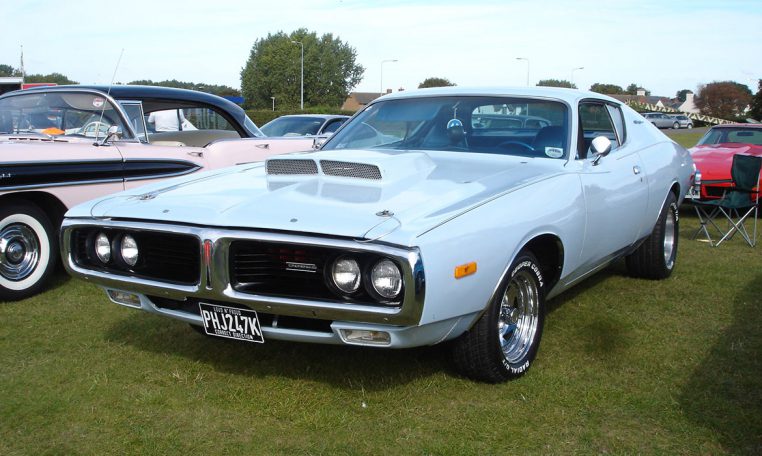 Third generation Dodge Charger, in production from 1971 to 1974. 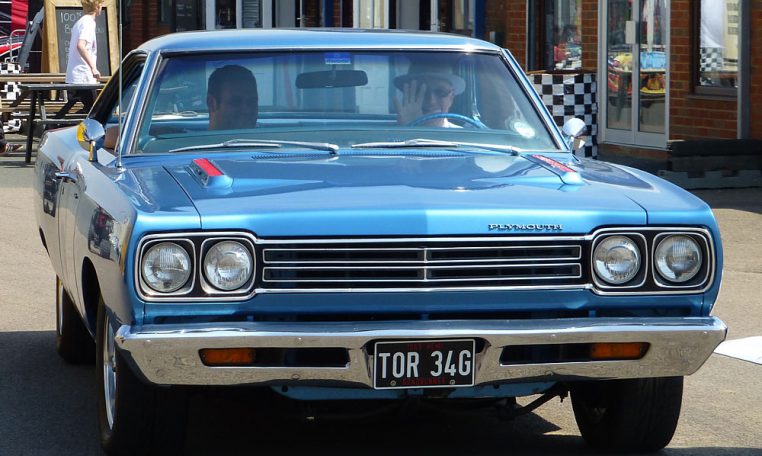 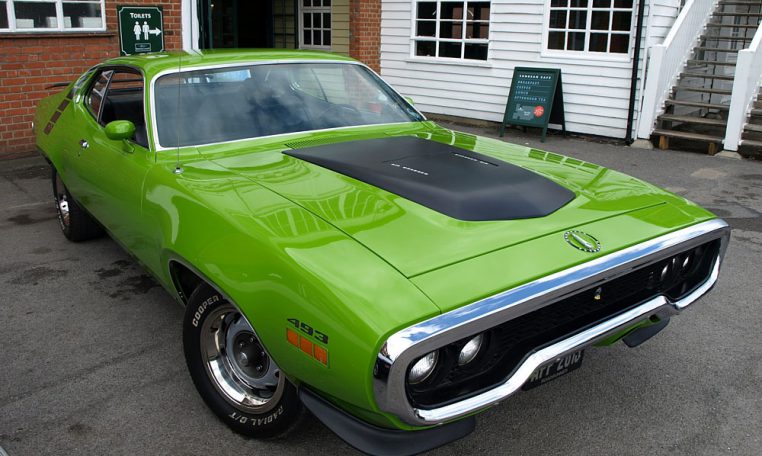 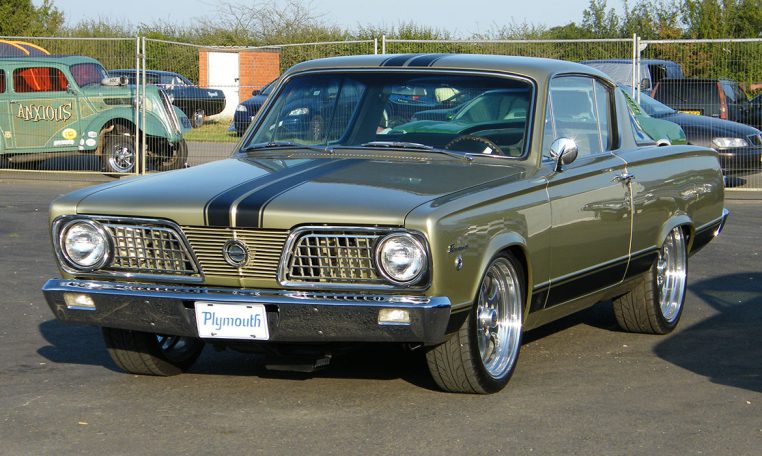 First generation Barracuda and 'Cuda manufactured from 1967 to 1969. 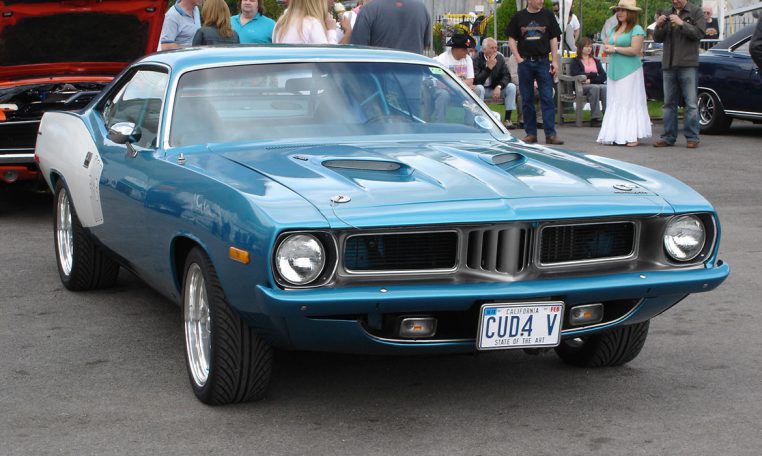 Second generation Barracuda and 'Cuda manufactured from 1970 to 1971. 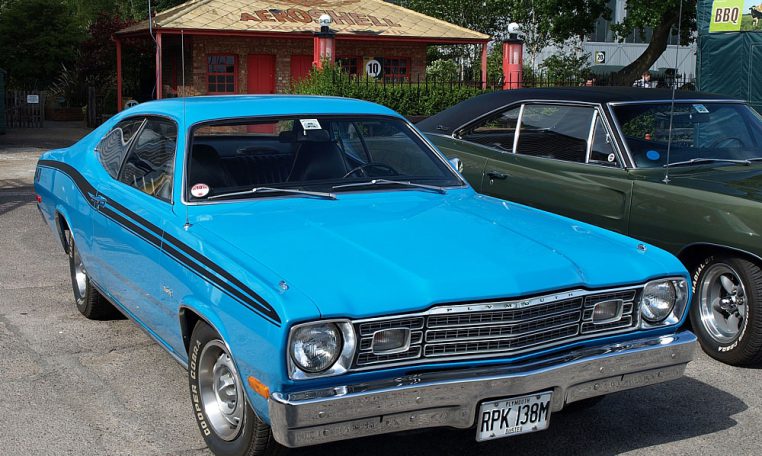 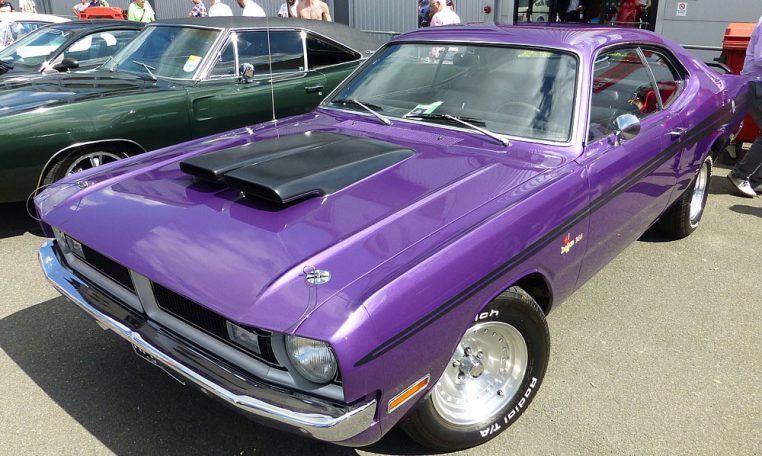 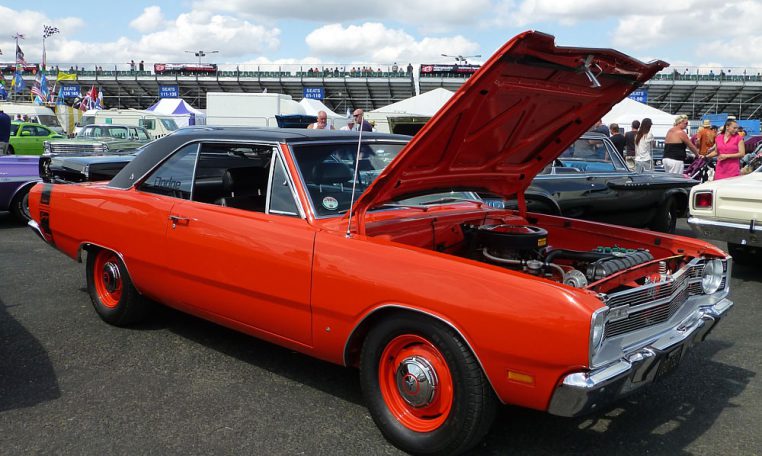 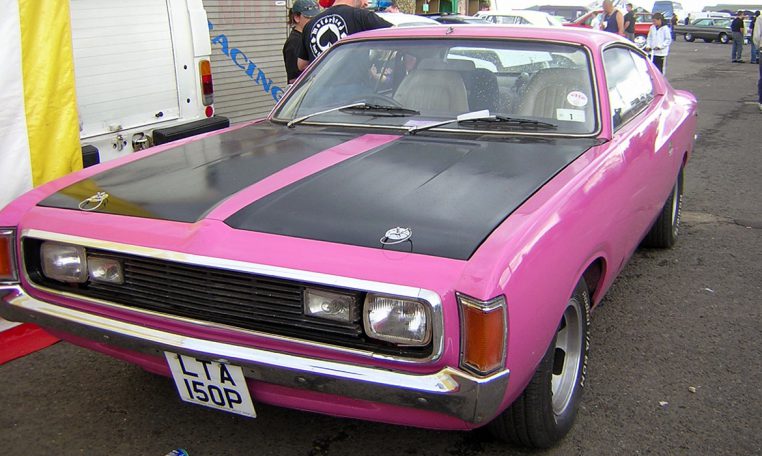 All content copyright of the Mopar Muscle Association UK or contents owner where applicable.